Went over to the dark side

Joined Mar 13, 2003
·
4,460 Posts
I had been eying these since 2015, really wanted the GT350 but they're a bit pricey. The interwebs say 2018+ make a about 430rwph stock - 30-40hp from the GT350 so I started looking. Got a killer deal on this 2019 performace pack Mustang GT which had been sitting on the dealer lot since January! In fact, there was a auto like mine which had been sitting since last September, the newest one, since March! The price was 35K(already discounted) but, they came down even more when I paid cash.:naughty: 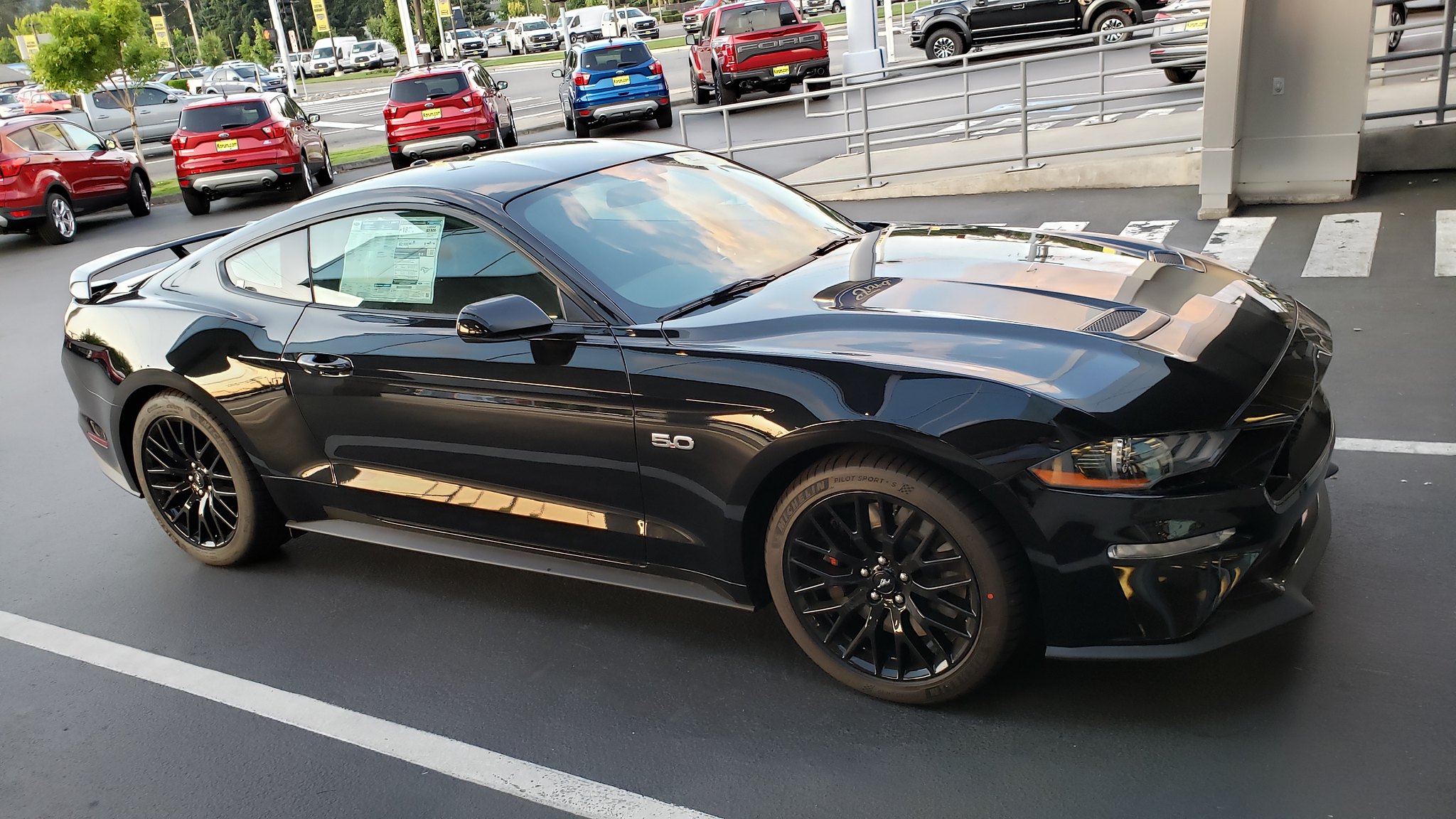 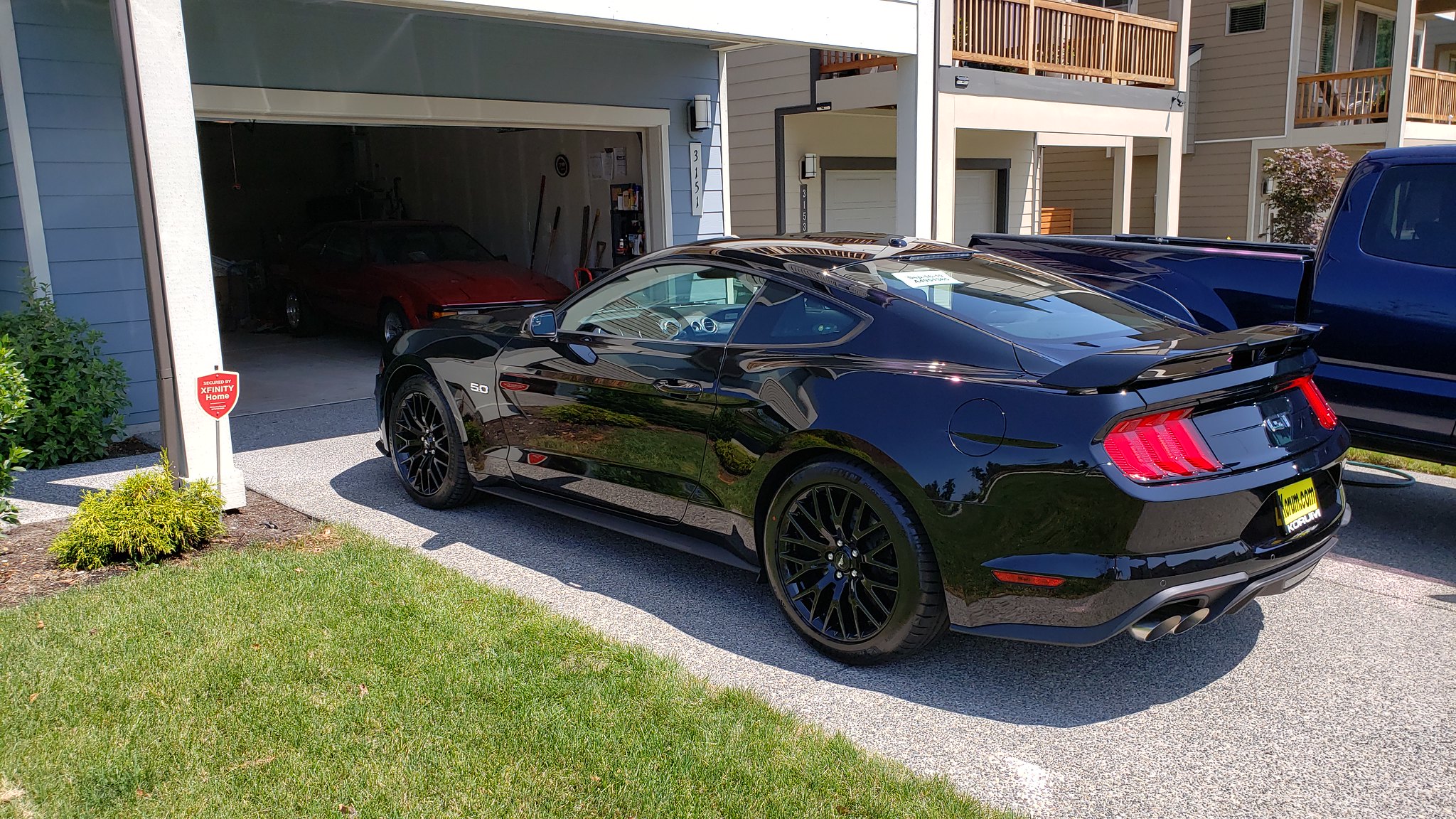 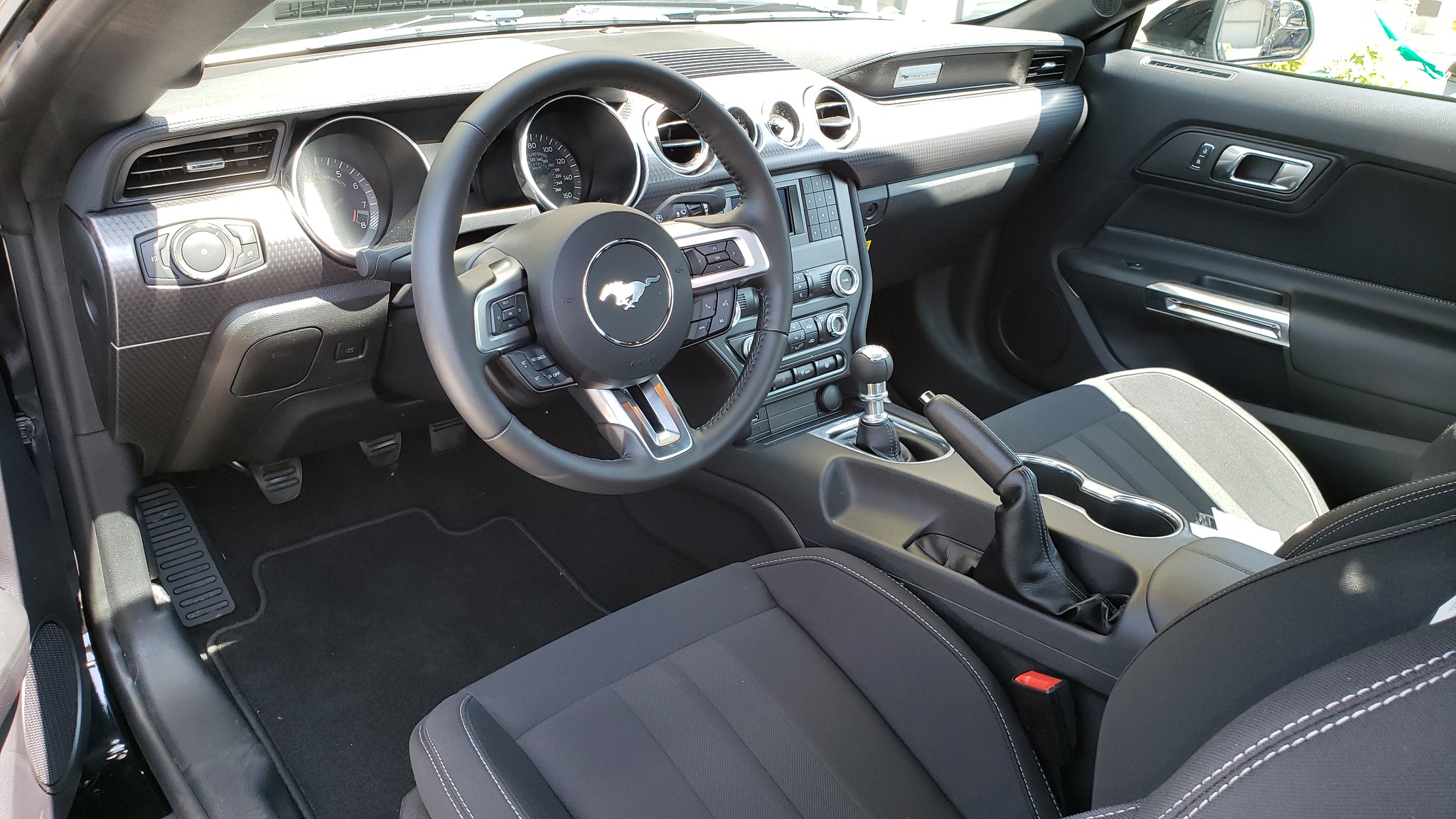 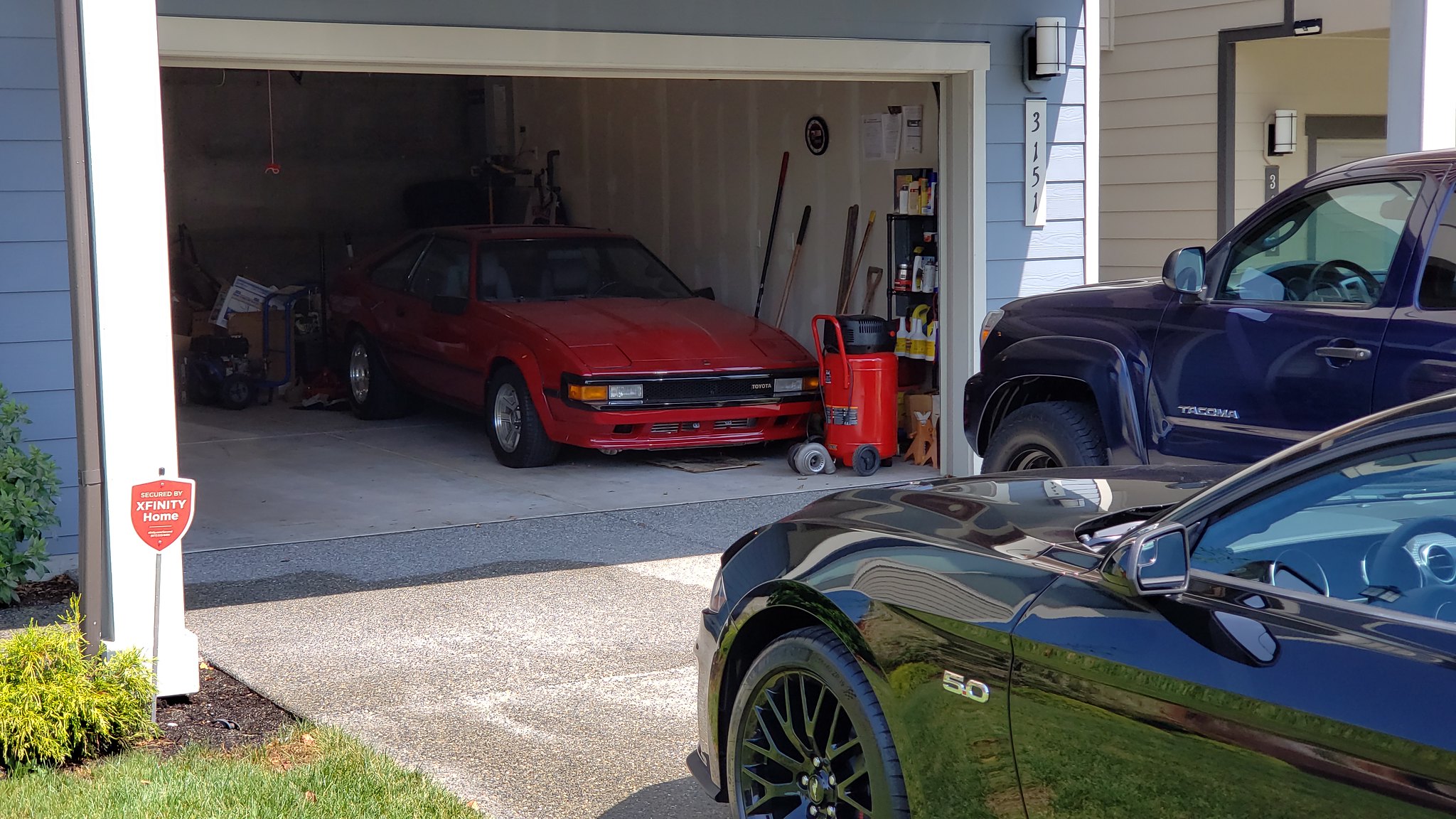 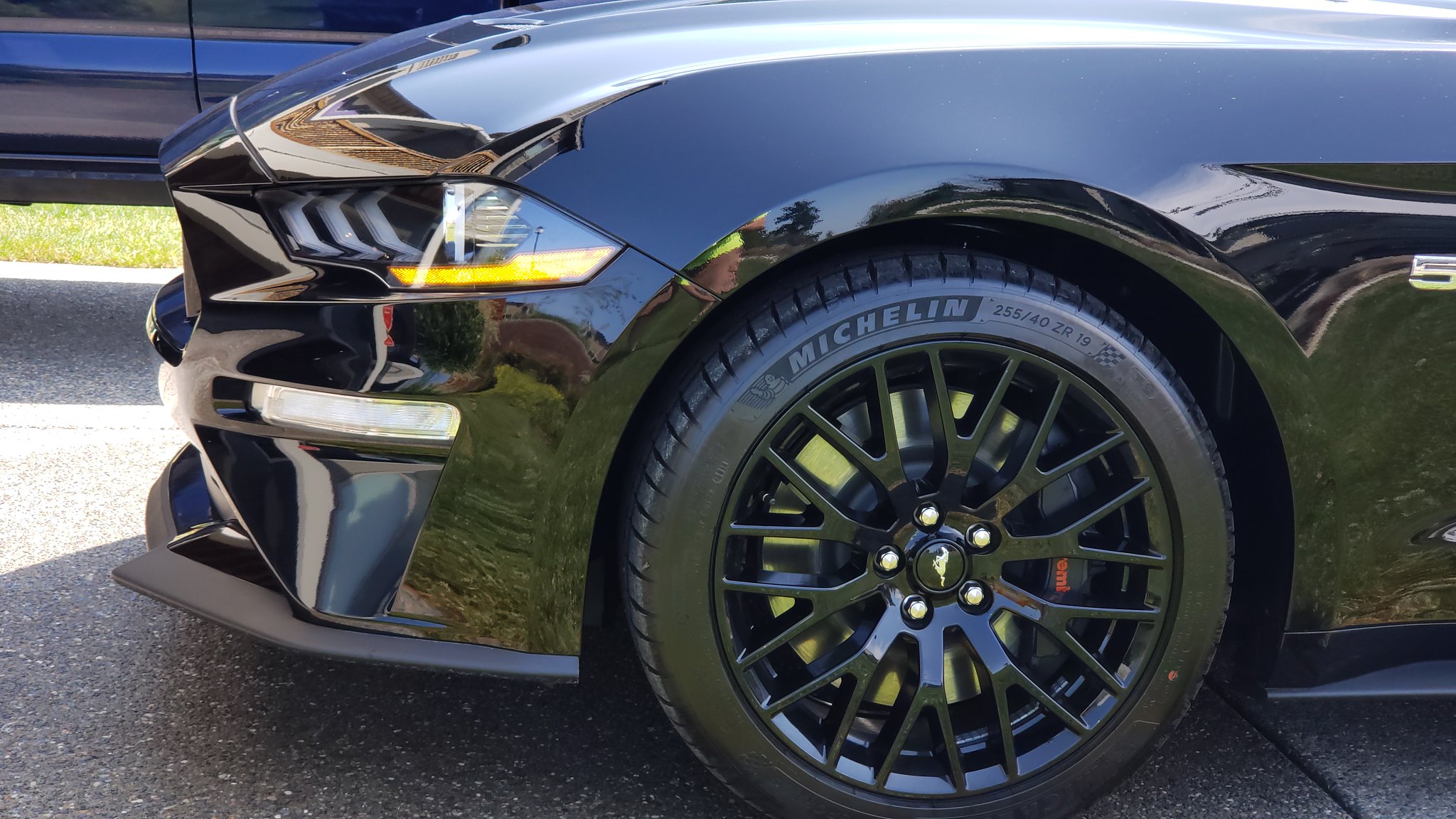 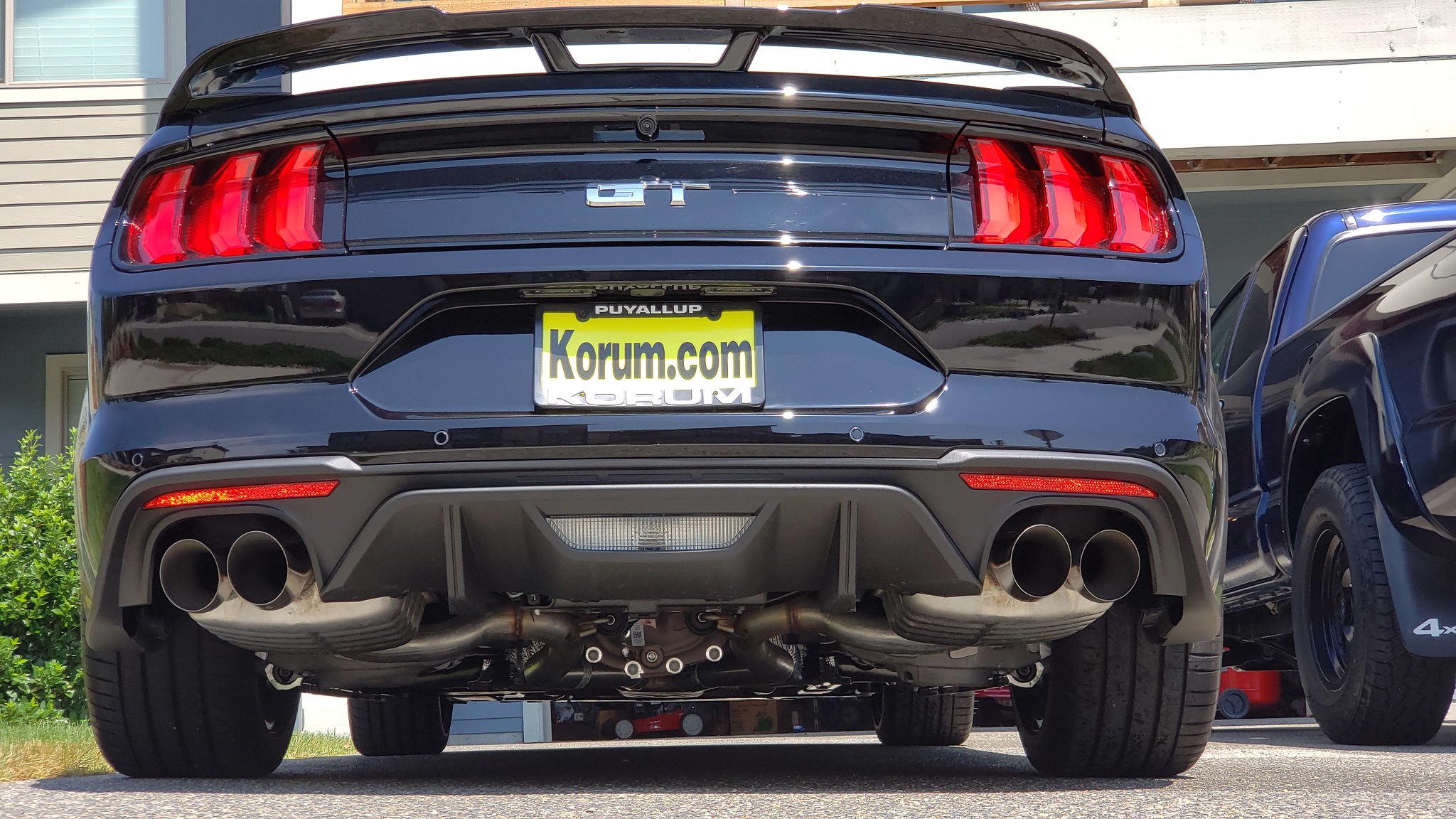 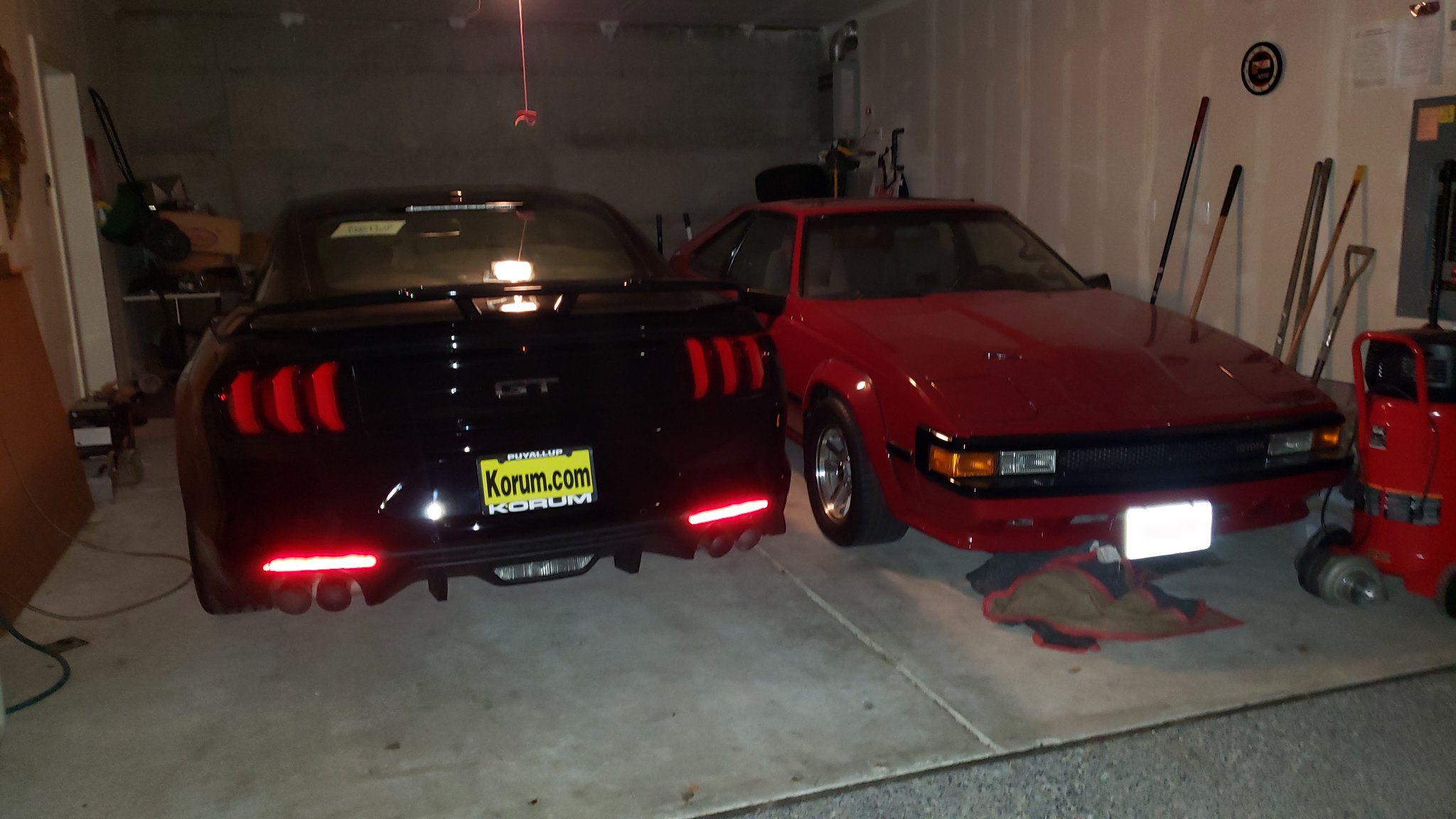 Joined Nov 29, 2016
·
750 Posts
Those Coyotes are pretty sweet. Plenty of folks think it's their answer to the LS, but it sure looks like a Japanese V8 to us Yota folks

Even though I'm pretty much a "GM Guy", there's no way you could give me a comparable Camaro.

And if you did, I'd sell it and buy a new Mustang!

Joined Mar 14, 2003
·
6,295 Posts
I've had early 60s Mustangs and late Fox bodies and probably will have more Mustangs in the future. Didn't ever like the SN95s so I'll skip that generation. Started liking the S197s from 2005 to 2009, then they messed up the taillights in 2010. But I was really wowed with the design of the S550s. I'll probably skip the s197s now too that the s550s have come along. When they've sufficiently depreciated, such will make an excellent weekend toy.
► Show Full Signature
Phil D.
85 Silver 6m-gte, completed 2000

"I always observe the speed limit. I see those DAMNED signs everywhere."

Joined Mar 14, 2003
·
10,414 Posts
Well as long as the Supra isn't going anywhere... We all got to drive something as a daily now, and its not like Toyota is selling us a new Supra thats actually a Toyota so what else are we supposed to do these days. I'm switching over to an 04 Tacoma as a daily next month, sigh. Will be the first time pretty much ever I havn't had a mk2 daily insured and on the road.

The Muricans have definitly won the enthusiast car game in the last decade. Still waiting for the Japanese to rebound, but its looking like the self driving electric car will come in before that happens. I like the new mustang actually, and those GT350s are really cool. Its just too big for me, if they only made the car like 15% smaller and lighter I might be tempted too. Curious what they will do with the next gen, as the Camaro did just that last time.
► Show Full Signature
Black 86 mk2 Project Car